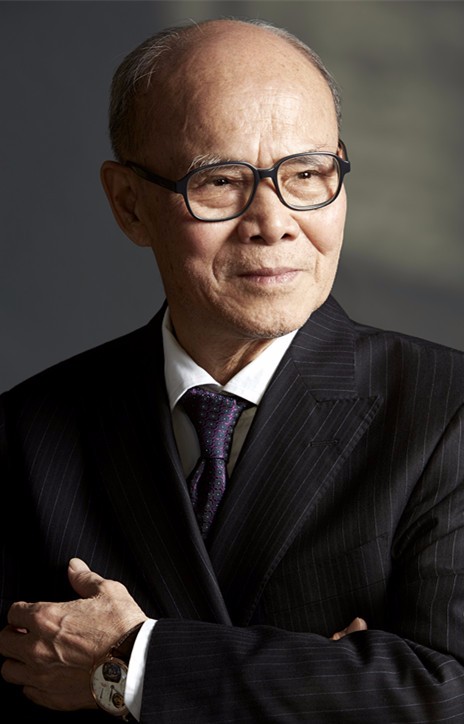 After graduated from Tianjin University in 1962, he became founder of product design and manufacturing techniques of Beijing Watch.

In 1996, he successfully designed tourbillon watch.